The ceremony began at 7:00 a.m., with 18 monks receiving food offered at the multipurpose ground in front of Sirikunakorn Building. Next, the monks prayed for KKU people, ancestors, those who passed away, and those who have supported the university. The President and administrators then presented the breakfast set and items to 10 monks, who again prayed the blessings and sprinkled sacred water to the participants. This year, the food offerings at the White Bridge has been cancelled due to the Covid-19 situation.

The following noble monks were invited to join the ceremony for goodness and virtues of KKU folks:

Khon Kaen University (KKU) is the first higher education institution of the Northeast, founded according to the policy to extend higher education to the region under the First Economic Development Plan of the country. The objectives are to develop manpower and bodies of knowledge to solve problems in the Northeast, which is a big region with one third of the national population. Each year in the past, the region faced the problem of drought and continuous bad harvest from crops. Many poor people lived in this region. King Rama IX and Her Majesty the Queen came to open the university officially on December 20, 1967 and gave the speech, part of which is, “The founding of Khon Kaen University as another university is a benefit, for the higher education can extend to one of the most important regions in the country. In the future, it will be advantageous for the development and upgrading the living quality of the people in this region. The success of Khon Kaen University establishment is the success everyone should be happy with.”

In 1962, the government of General Sarit Thanarat, the Prime Minister, agreed to establish an advanced institution in engineering and agriculture in Khon Kaen. The institution was named “Khon Kaen Institute of Technology” (K.I.T.). Then the name was changed to, “North-East University” (N.E.U.).” As there was no official organization responsible for the operation of higher education institutions, the government agreed to assign the National Education Council to take responsibility in finding the location, draft the curricula, and contact foreign institutions for support and assistance.

In 1963, the assigned sub-committee for this purpose decided to select Ban Si Than as the location of Khon Kaen University. The area measured 5,500 rais and it is 4 kilometers from the city of Khon Kaen.

In 1966, The Khon Kaen University Act was established and announced in the Gazette on January 25, 1966. The date became the university foundation day. This year, January 25, 2021 marks the 57th year anniversary.

Thanks for the information from: https://th.kku.ac.th/about/history/ 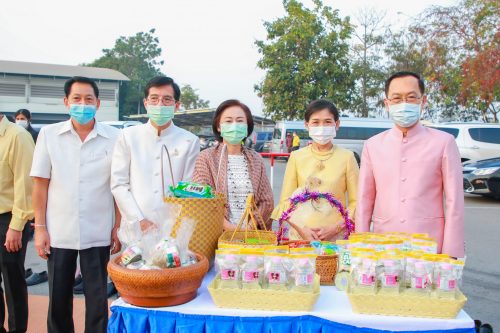 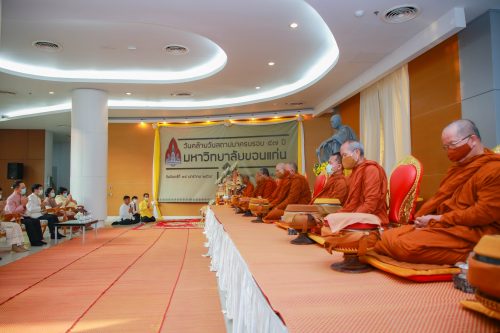 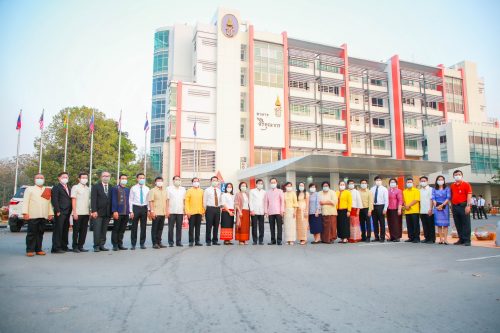 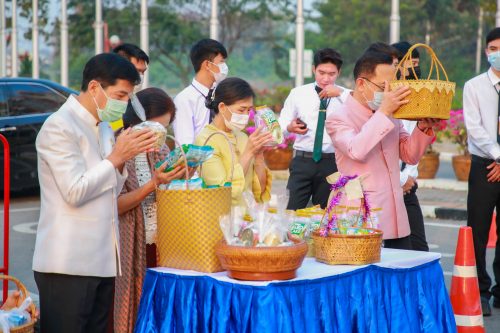 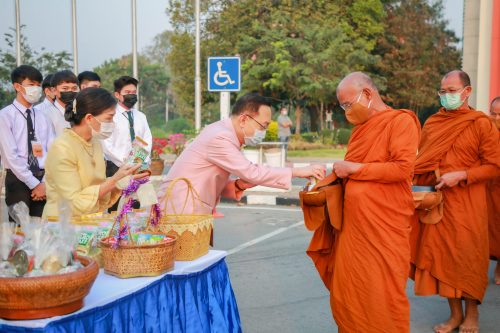 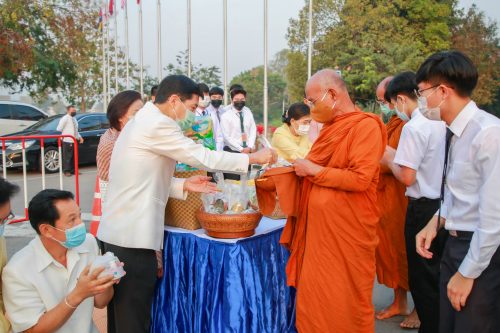 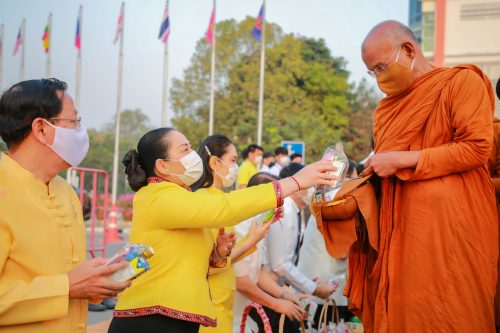 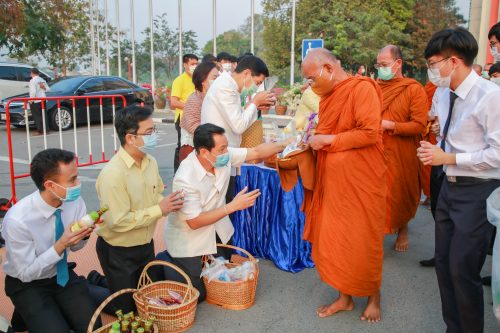 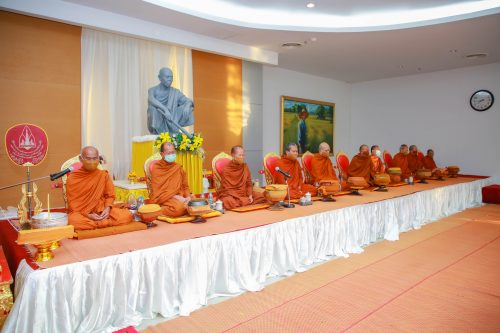 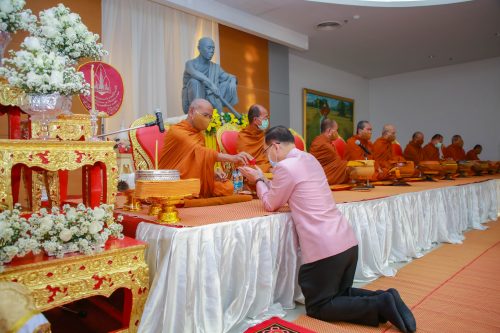 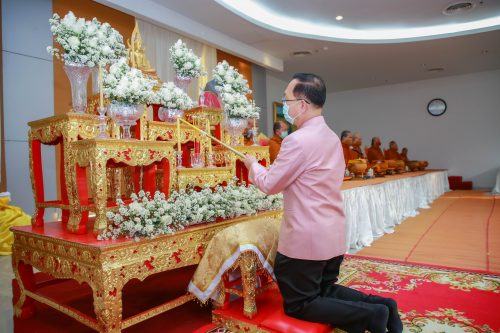 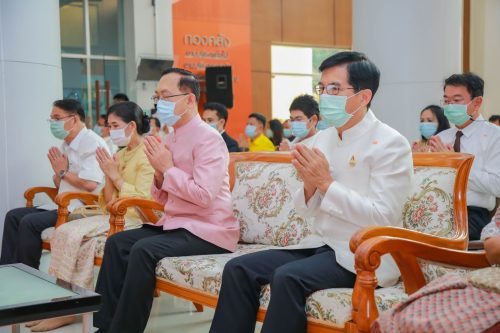 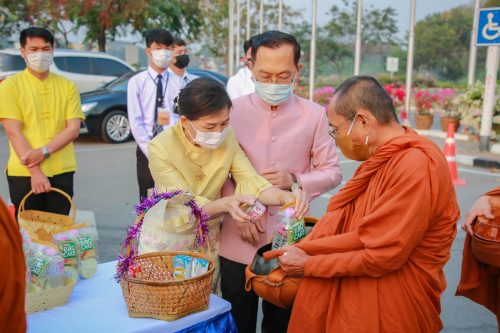 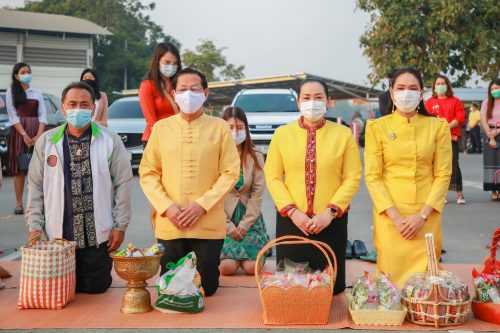 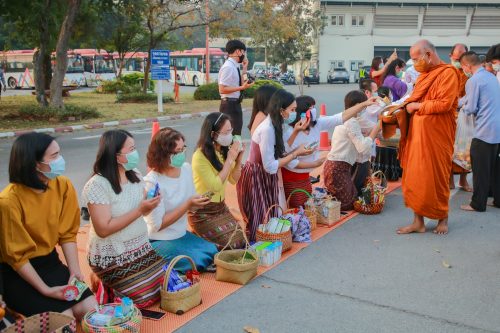 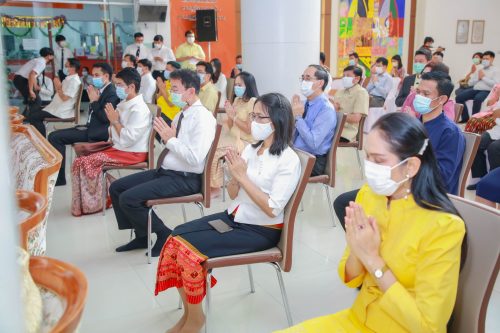 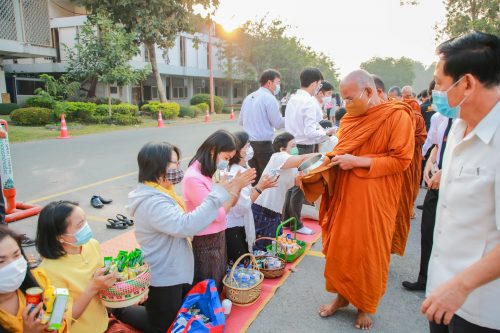 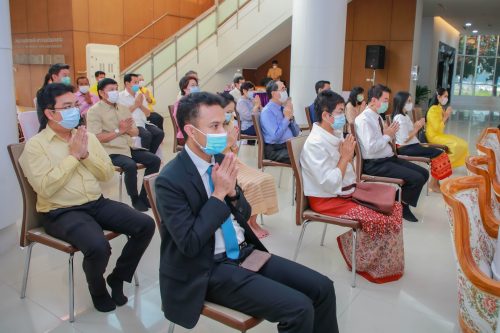 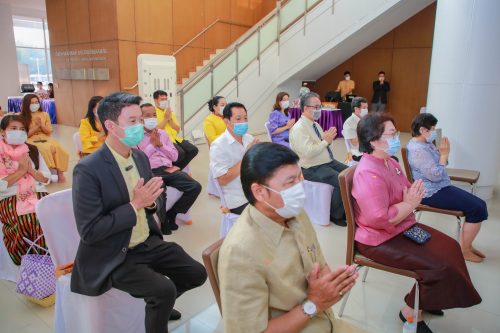 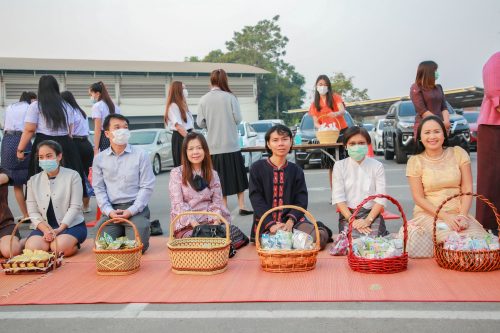 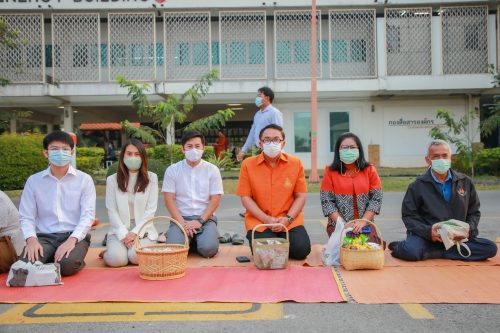