On December 4, 2019 at Pullman Khon Kaen Raja Orchid Hotel, Khon Kaen University hosted the Congratulatory Reception Ceremony for the 12 recipients of the Honorary Doctorate Degrees, the Golden Phra That Phanom, Outstanding Alumnus Award, Sri Mo Din Dang Award, and Sri Kalapruek Award 2019. On this occasion, it was an honor to have Dr. Tej Bunnag, Deputy Chairman of the University Council, remarking opening speech as well as congratulating the recipients on the awards; and Assoc. Prof. Charnchai Panthongviriyakul (M.D.), Acting President of Khon Kaen University, congratulating the recipients on the awards and presenting souvenirs to them. Moreover, the donated money amounted to 1,000,000 baht was given to Srinagarind Day Fund under the royal patronage of Her Royal Highness Princess Maha Chakri Sirindhorn. Under the theme of Hope and Help: Life is hopeful from the power of giving, the donation was presented by Mr. Sunthorn Arunanondchai, a member of University Council, and the representative receiving the donation was Assoc. Prof. Songsak Kiatchoosakun (M.D.), Acting Dean of the Faculty of Medicine. Members of University Council, KKU administrators, entourages, and staff also participated in the event filled with congratulatory wishes.

Dr. Tej Bunnag stated, “It’s my honor to join the congratulatory ceremony for the recipients of Honorary Doctorate Degrees and honorary awards in this year. Khon Kaen University Council has recognized your precious work which is greatly beneficial. You have dedicated to the university as well as society, and shown work including personal morals. You are therefore deserved to be honored on this occasion. Congratulations on the awards all of you have received. Your awards today will be encourage and support you to keep doing great things for Khon Kaen University, society, and Thailand.”

Assoc. Prof. Charnchai Panthongviriyakul revealed, “I’m so honored that everyone attends the ceremony today. On behalf of Khon Kaen University, I’d like to express my admiration and congratulate you on the Honorary Doctorate Degrees, the Golden Phra That Phanom, Outstanding Alumnus Award, Sri Mo Din Dang Award, and Sri Kalapruek Award 2019. Each of you has done many great things and brought fame to Khon Kaen University, so you are deserved to be honored. Congratulations on the awards representing pride and great honor of Khon Kaen University. Thank you everyone for dedicating your time to help, support, and develop Khon Kaen University as well as the northeastern region; and for making the university both nationally and internationally accepted. I hope that these awards can encourage you to continue creating work as a role model for the benefit of people in Khon Kaen University and Thailand.

The recipient of The Golden Phra That Phanom Award must provide meritorious services to the northeastern region and Thailand in general. 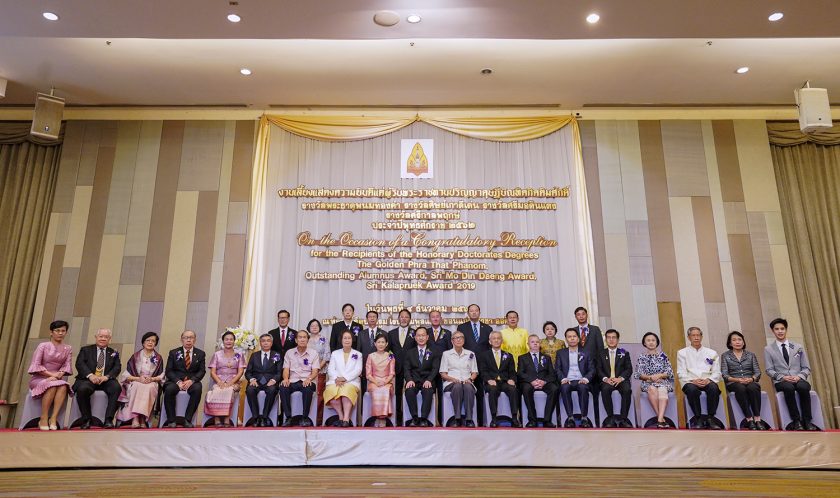 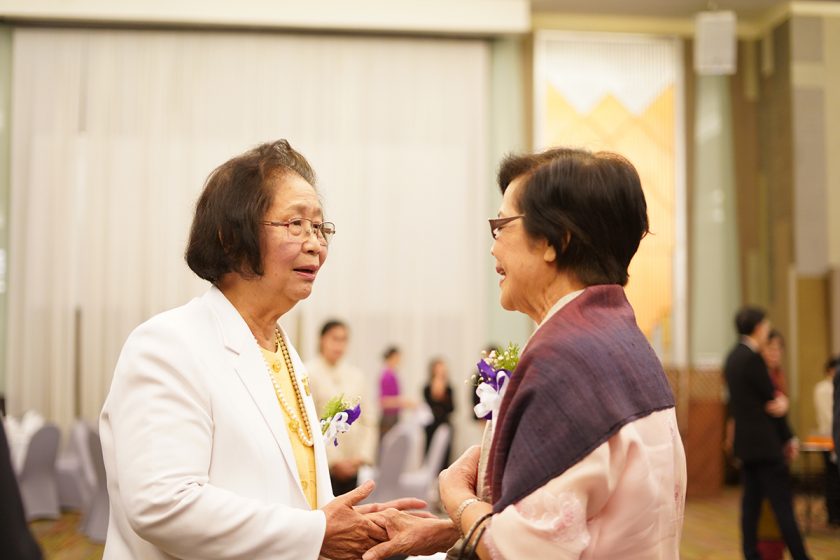 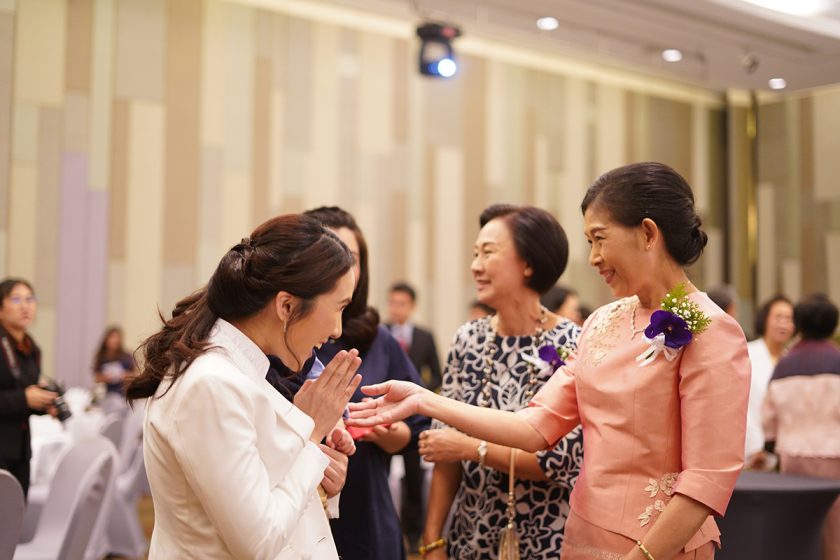 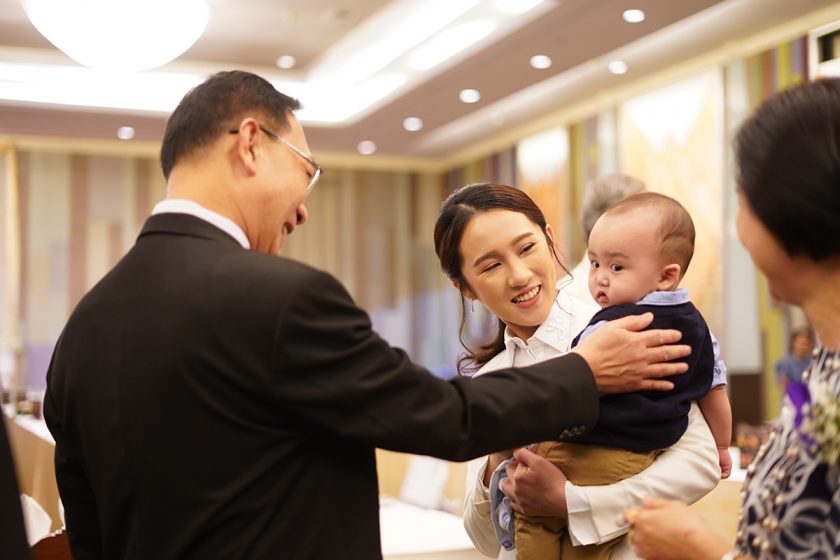 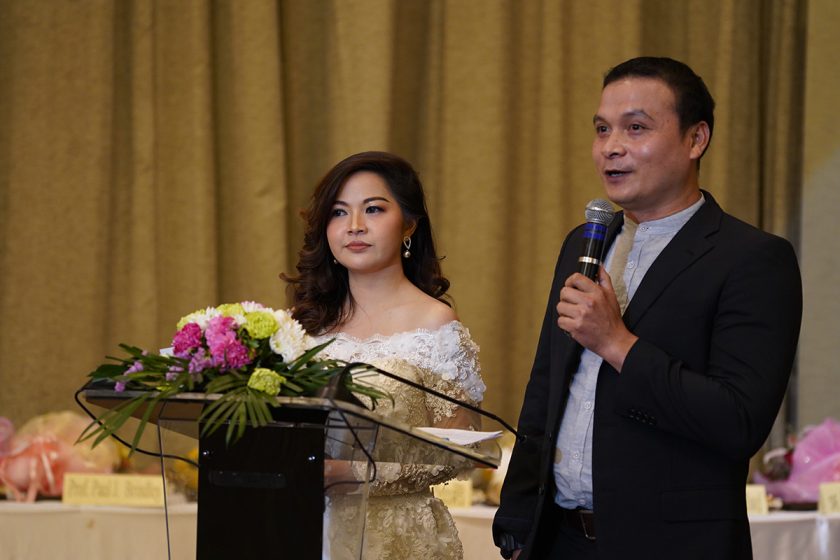 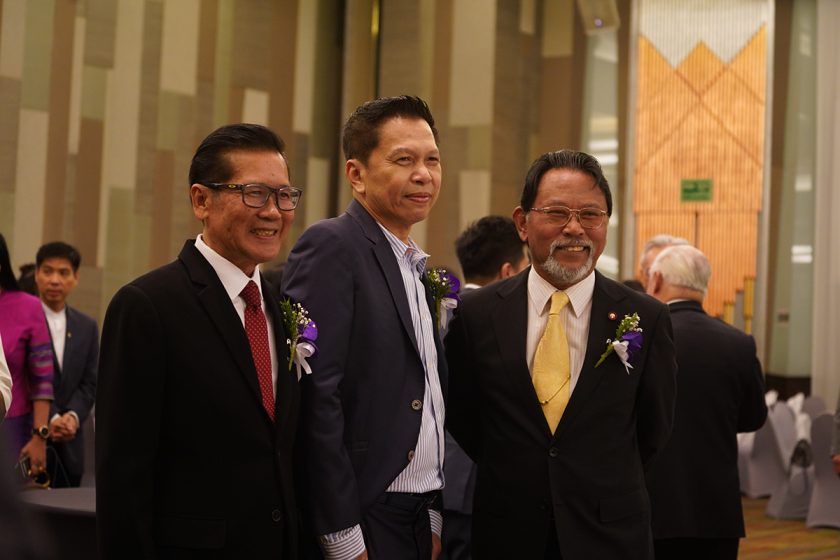 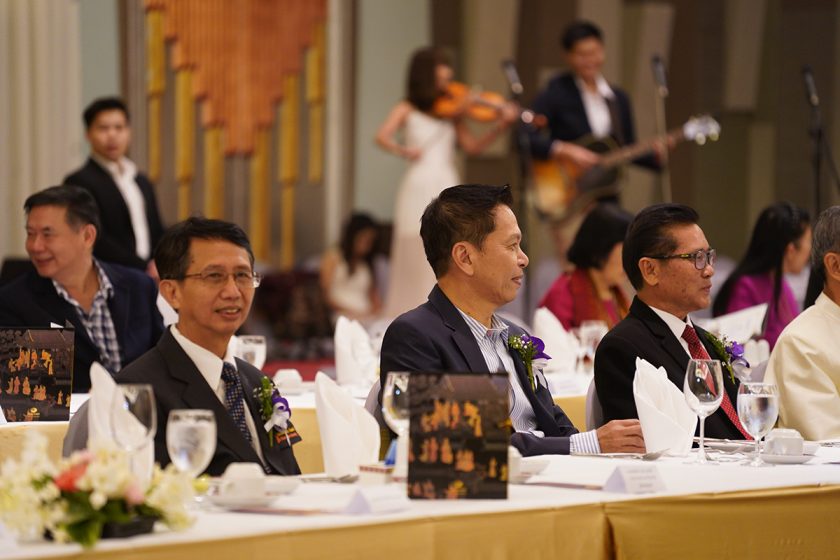 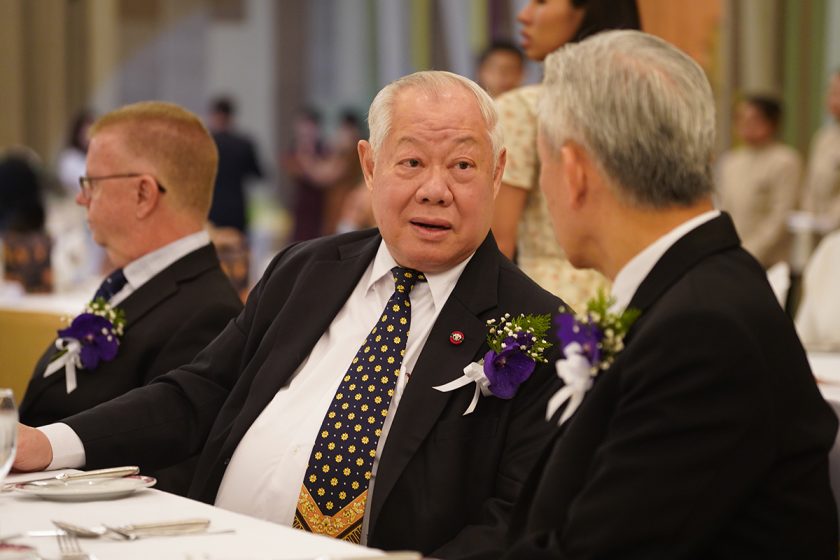 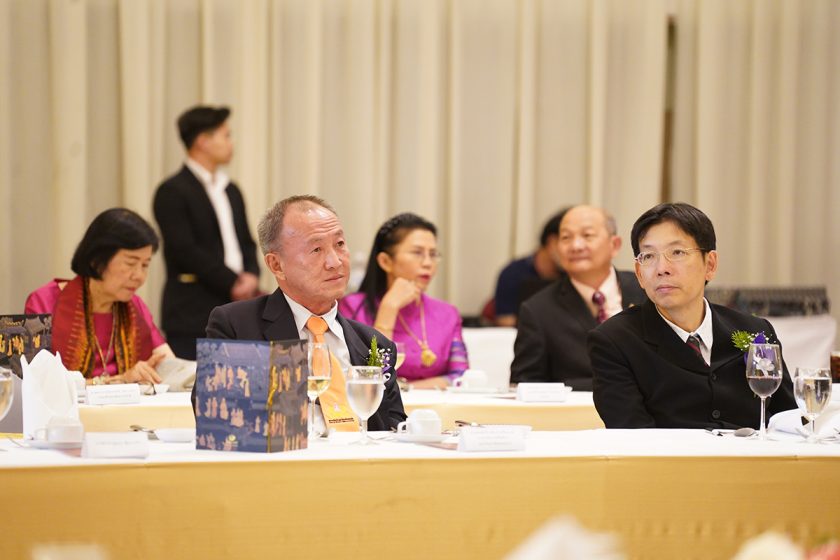 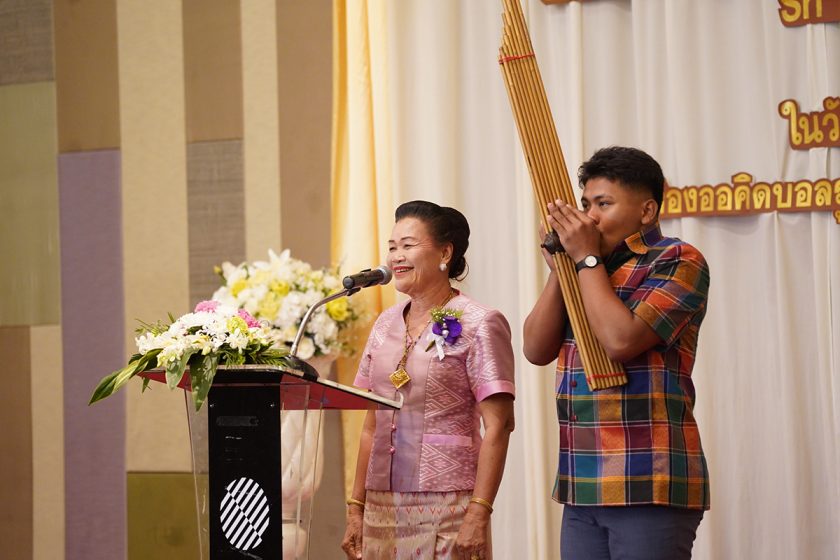 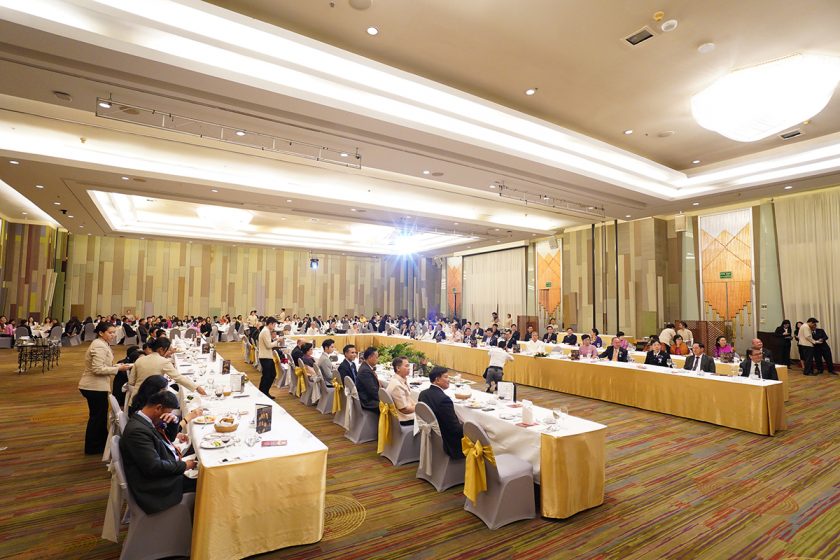 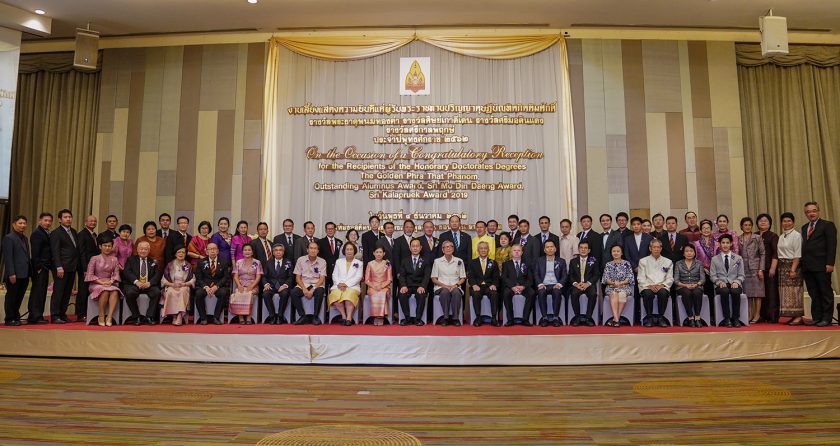 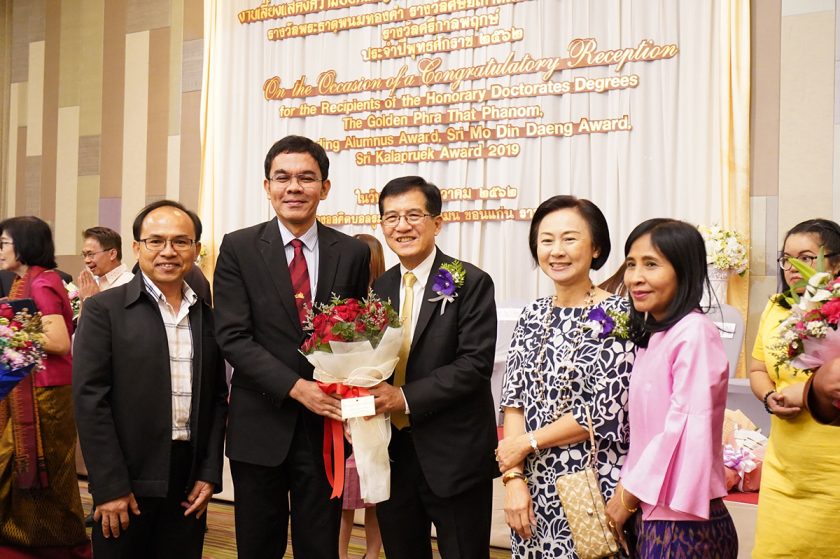 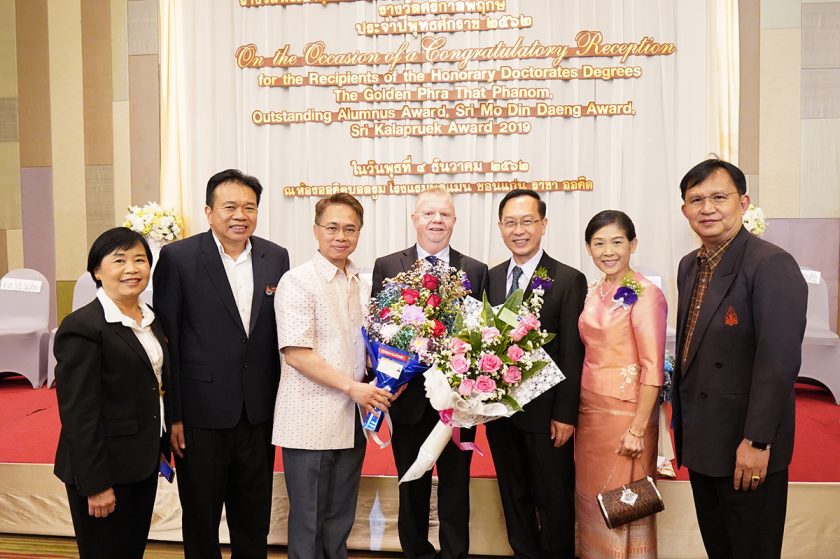 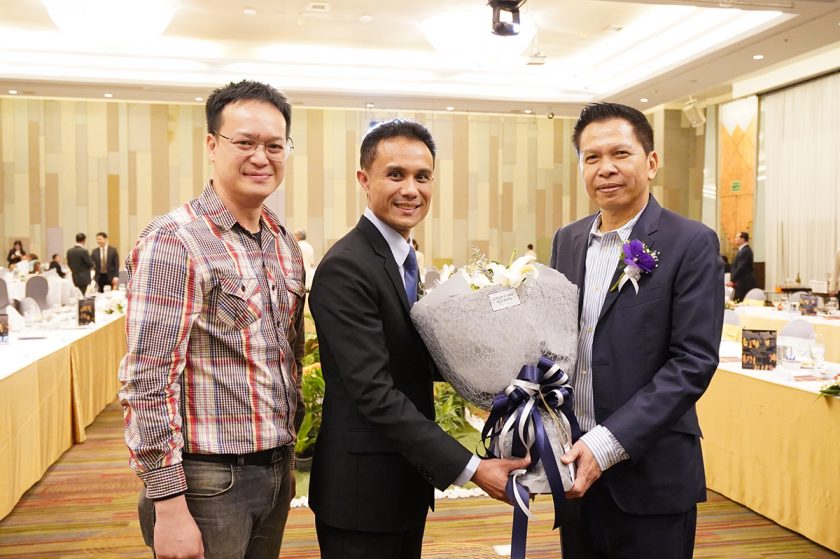 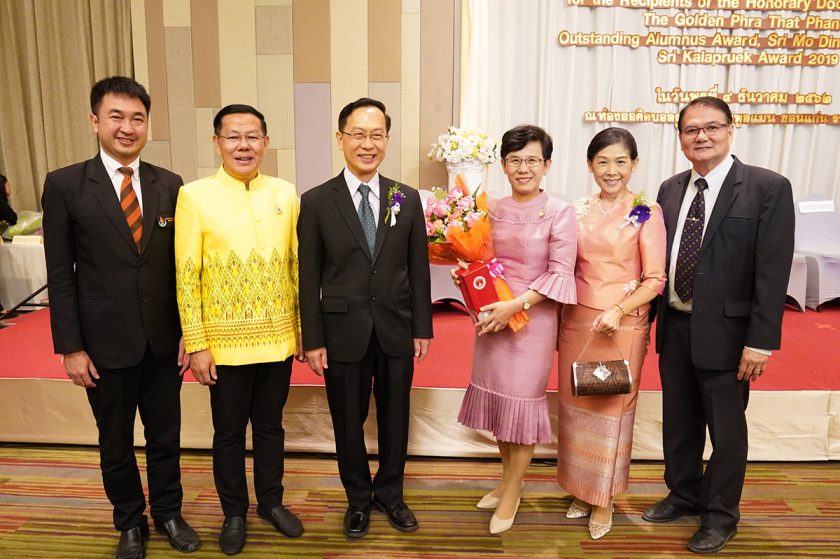 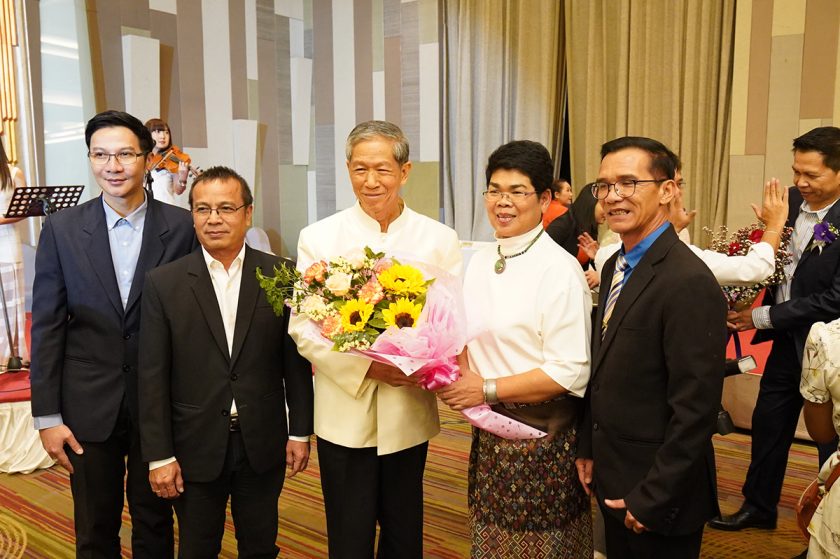 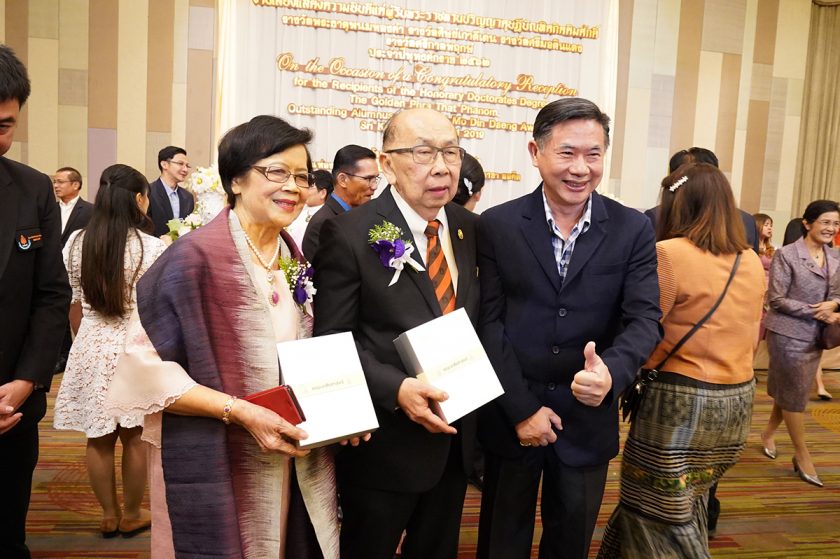 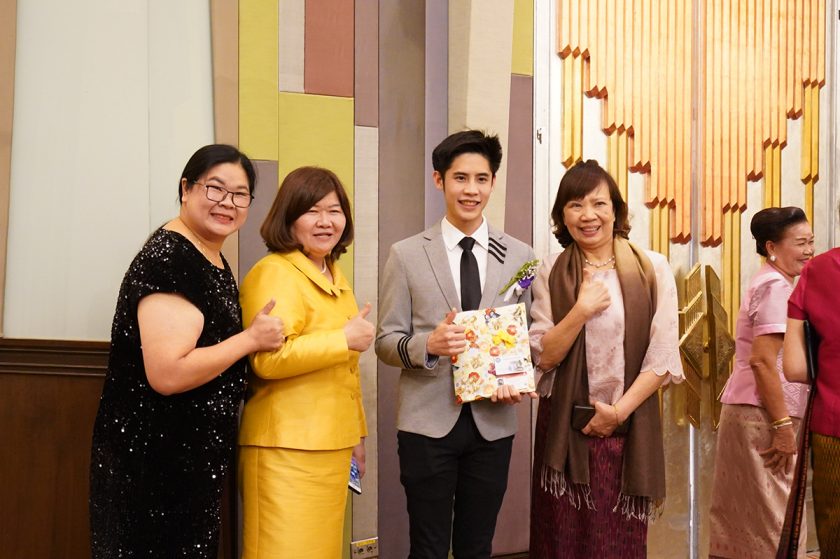 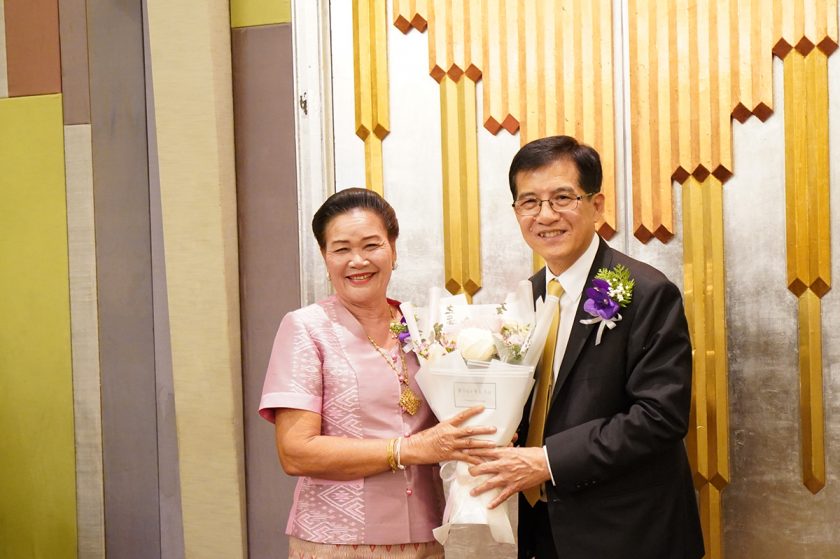