Mr. Thanchon Buphoo told KKU News that this winning was rather surprising for him because I did not expect to have come this far since the program was highly competitive. Thanchon said he was grateful for the assistance from his project advisor, Assoc. Prof. Goolsri Tungsakul whose advise helped make the design more sustainable. This year’s design competition concept was, “FORWARD: A Sustainable Future”. I started by looking at a problem occurring in Don Hoi Lod Community, then I thought of the method that would help solve that problem. Don Hoi Lod Community is a low-wetland plateau surrounded by water which makes the area look like an island. The community used to have deteriorated environment. Thanchon exploited natural method, which he called Constructed Wetland, to solve the environmental problem in the community and persuade people to visit the site and take part in the dissolving of the environmental problem.

The Asia Young Designer Awards has been held annually for 12 years by Nippon Paint. This year concept was FORWARD: A Sustainable Future which encourages that architectural designs that help ease the existing problems of a community and create a better environment for a balance of living.  The design competition also highlights the architectural designs that integrate modern technology into the preservation of cultural heritage. 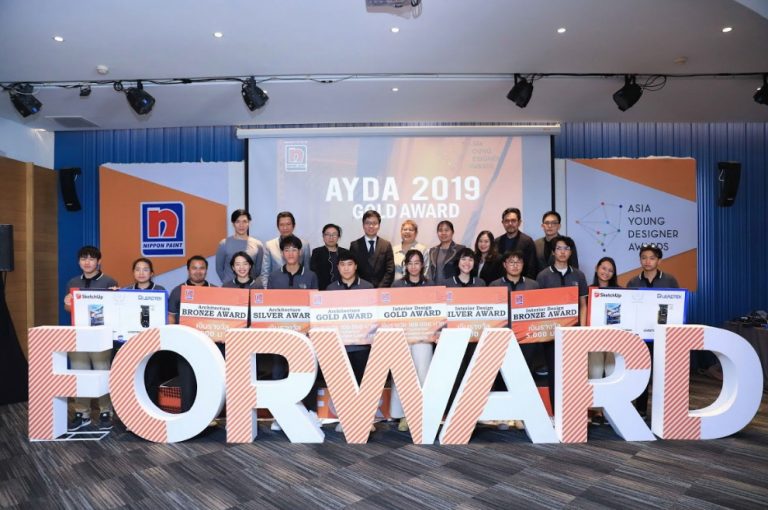 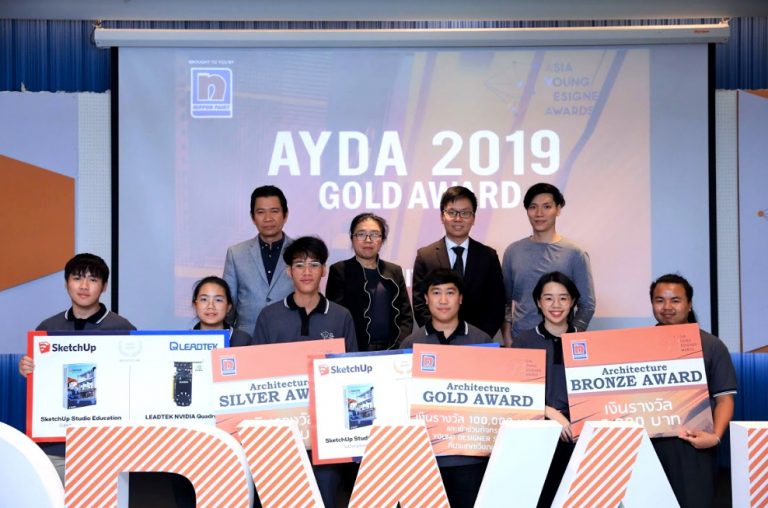 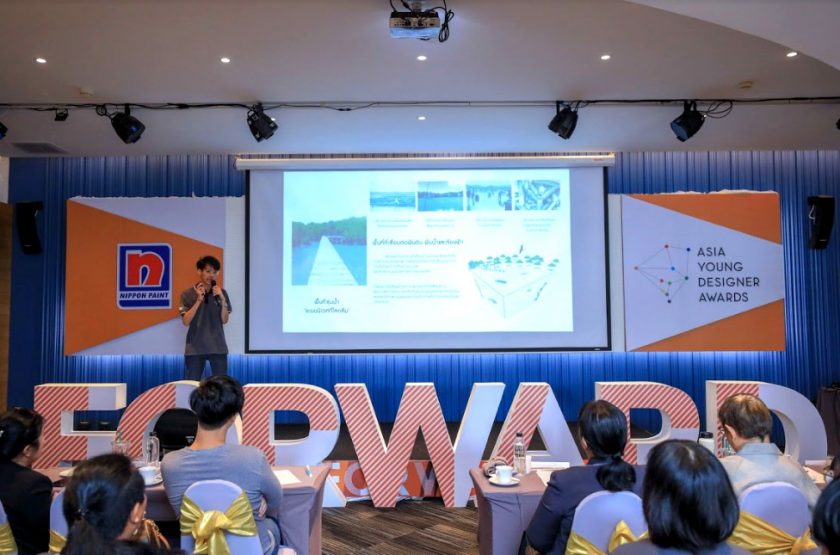 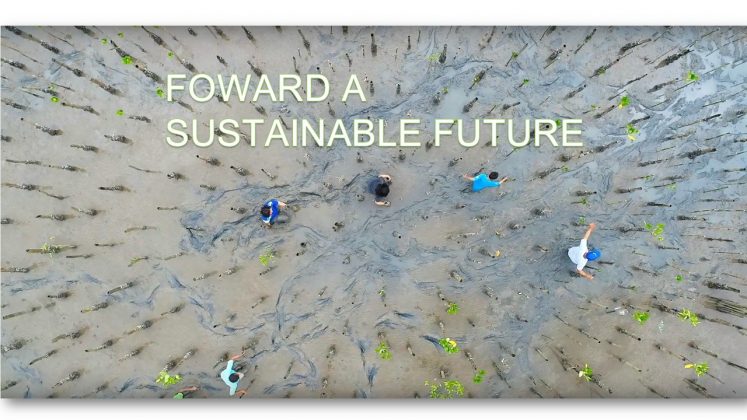 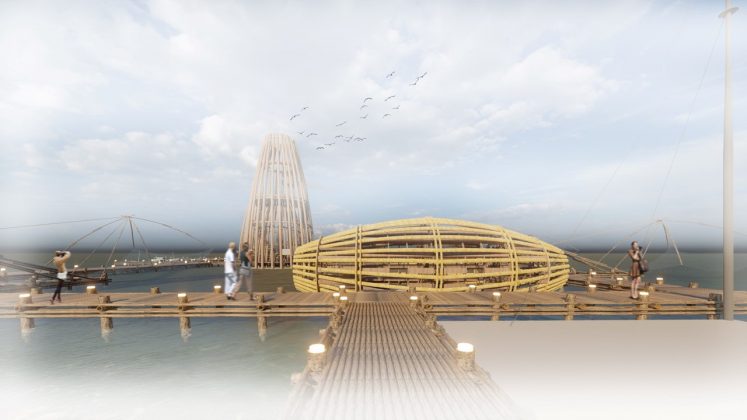 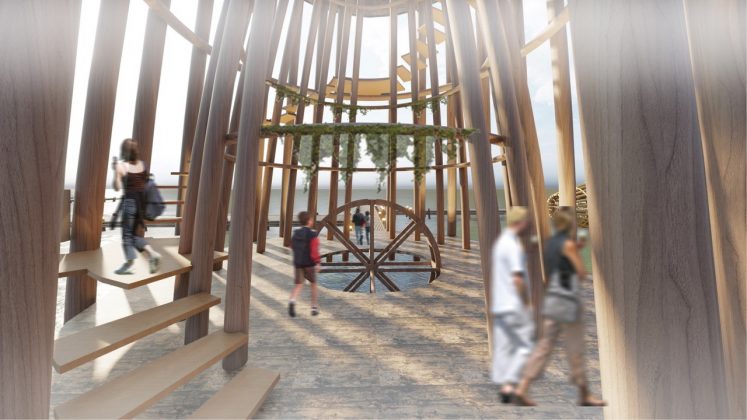 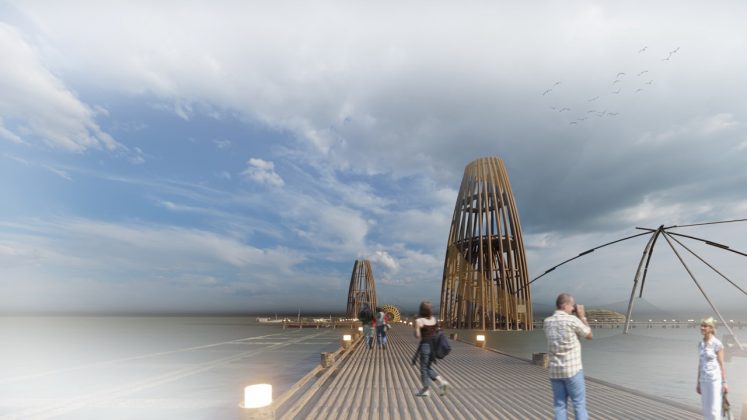